It is with profound sadness that we announce the death of Prof. Dr Carlos Vera Guardia. He was a magnificent athlete, esteemed university professor and stalwart supporter of IAKS causes in South America.

Carlos Vera Guardia was born in Chile on 30 August 1928. As a track and field athlete he qualified for two Olympic Games, the 1948 London Games (triple jump) and 1952 Helsinki Games (long jump and decathlon). He also held two national records: 7.49 m in the long jump and 15.30 m in the triple jump.

After studying architecture in Chile, Venezuela and the UK, he taught as a professor. At the University of Zulia in Maracaibo, Venezuela, he coordinated eleven graduate programmes and served as the director of the one-year graduate programme for sports and recreation facilities in 1976. He was the author of the publication Model for Planning Physical Education, Recreation and Sports Facilities, which he wrote for UNESCO in 1983.

His efforts on behalf of the IAKS in South America were invaluable. He joined the IAKS right back in 1972. From 1973 onwards, he regularly attended the IAKS Congress held in Cologne, which he often enriched with his expertise as a speaker and chairman. In particular, he represented the concerns of developing countries and acted as chairman of the then Forum for Developing Countries.

Since the creation of the IOC IPC IAKS architecture prizes, Prof. Dr Carlos Vera Guardia sat on the jury many years and also chaired it four times. For decades, he was a member of the IAKS Executive Board as the representative of the IAKS LAC. In 2009, he was awarded honorary membership of the IAKS. In 2015, the board honoured his tireless commitment to the aims of the IAKS and the sports facility construction industry by inducting him into the "IAKS Hall of Fame". 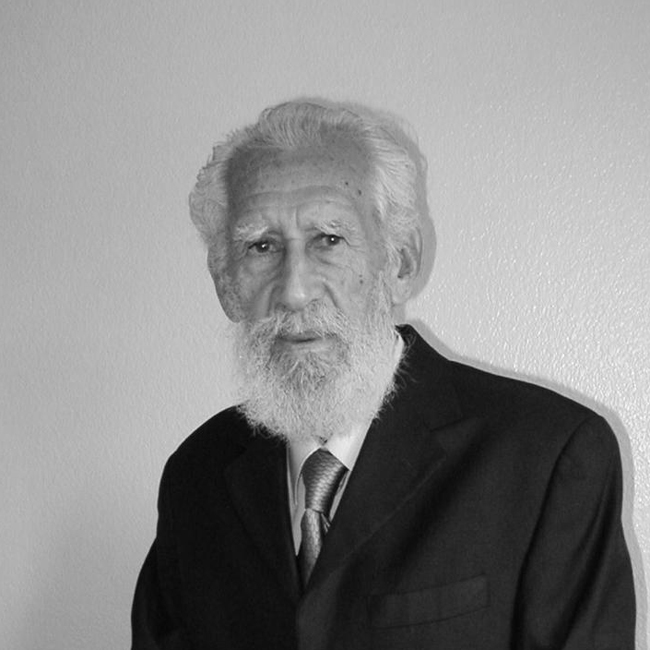 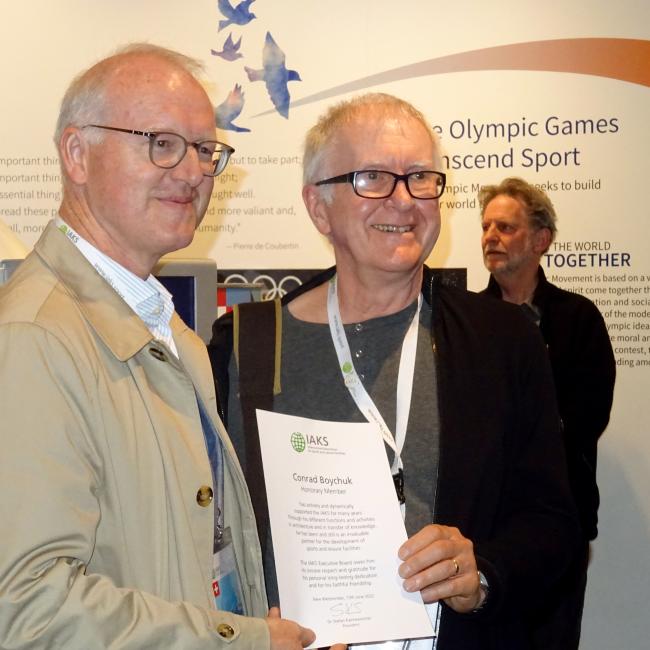 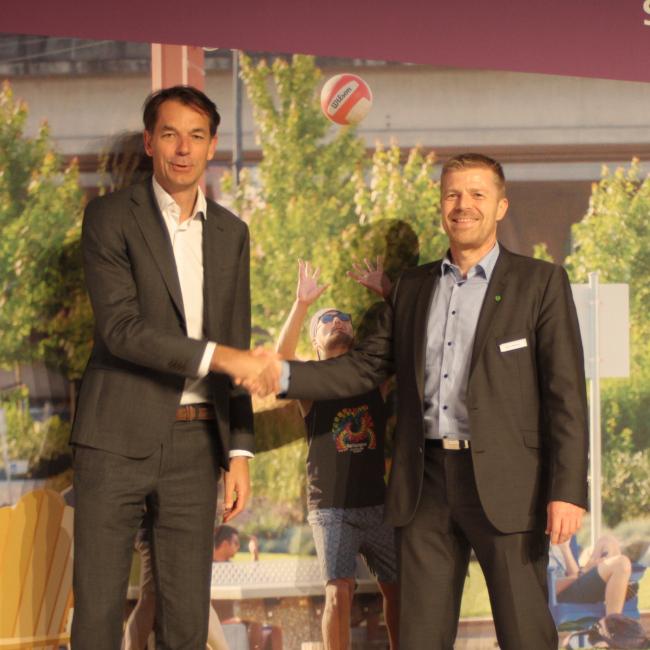 Both parties agreed to create an expert circle that can advise for the design, construction and renovation of modern basketball facilities; and continuously adapt and enhance the knowledge about architectural and building-related best practices and operational topics, including the areas of venue and event management. 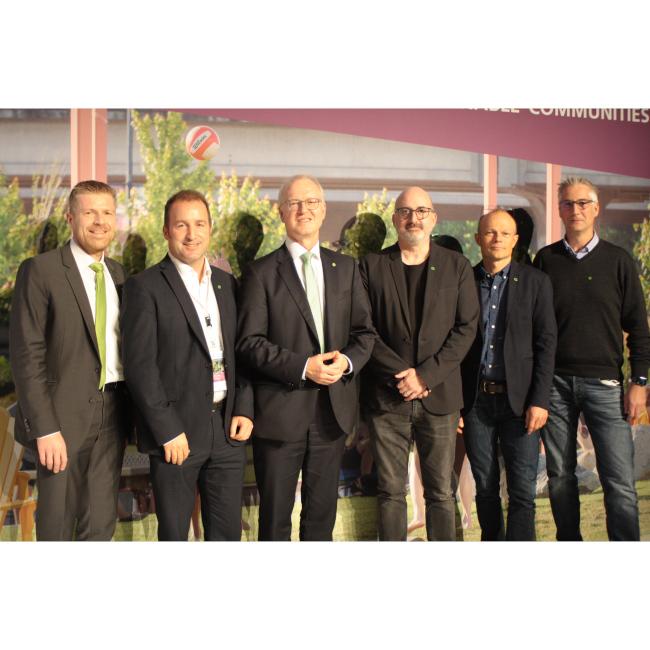 The IAKS General Assembly on 27.10.2021 took place in hybrid form for the first time. President Dr Stefan Kannewischer reported on the activities of the Executive Board and the IAKS Office. Treasurer Holger Kortbek reported on a gratifying growth in membership, despite the challenging situation due to the Covid-19 pandemic. 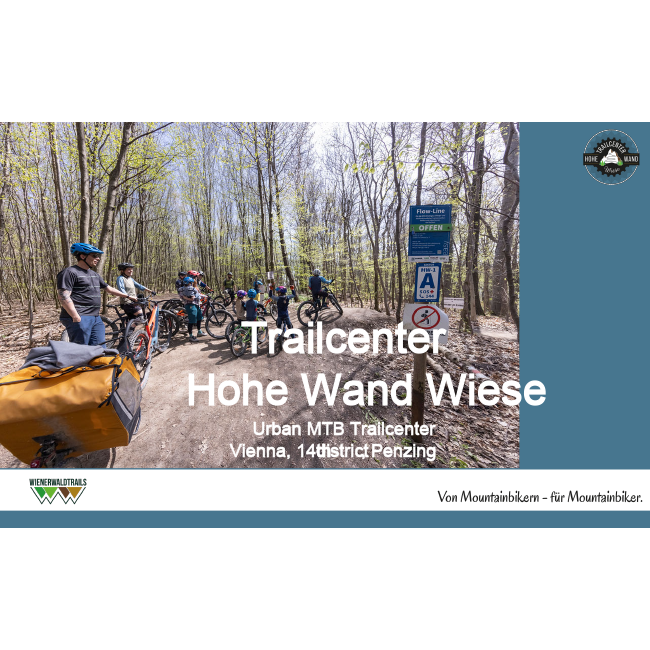 Taking the practical example of the Vienna Woods trails west of the Austrian capital, Dipl.-Ing. Patrick Huber, CEO of the company operating the HoheWandWiese trail centre, explains how the former ski resort has changed into a popular destination for cyclists. 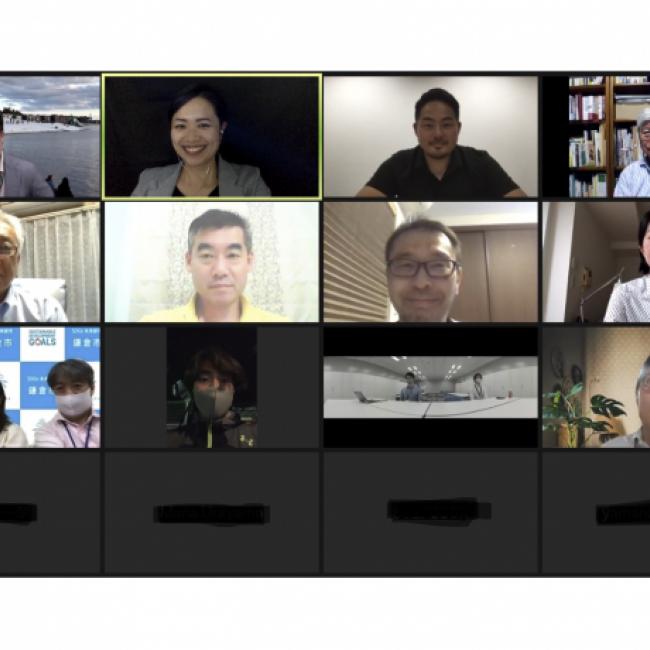 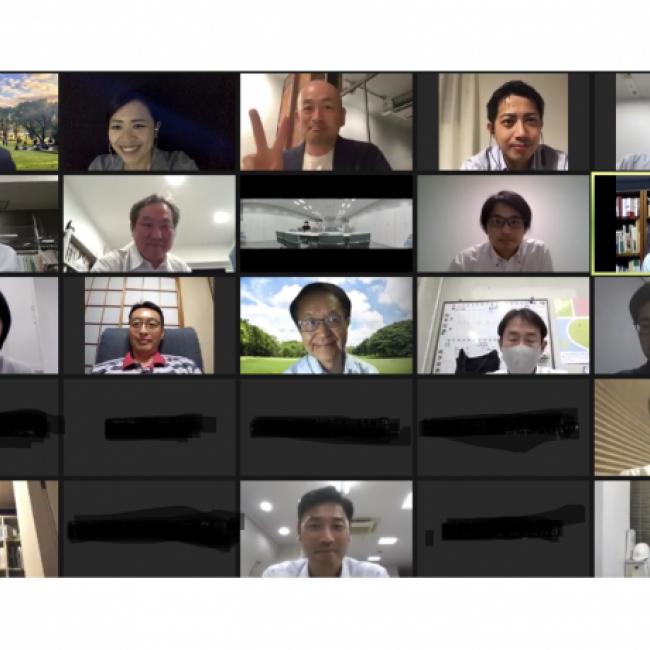